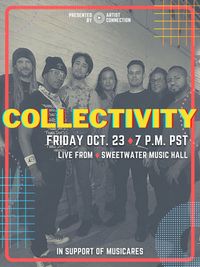 Drive your own car in and enjoy some LIVE MUSIC!

Collectivity is a jazz/funk, psychedelic soul band originally formed in Shanghai, China and now based in the SF Bay Area. We're talking about blistering energy and genre blending from an ensemble of world class musicians with a focus on exploration through collective improvisation. Upbeat grooves, soulful guitar work and tight arrangements are things to expect from a collectivity show. They draw on influences from jazz/funk, gospel and psychedelic soul.

With their high energy stage performances, this band has recently opened for Larry Graham at Shanghai Arena, performed in Mongolia at Ulanchabo Stadium, toured in Europe, and headlining festivals across the States, and has been turning heads touring throughout Asia and the US.

In addition to the guitar wizardry of bandleader Ben Misterka, the level of musicianship in this band is off the charts. The two horn players have played with Etta James, Boz Scaggs and The New Mastersounds! Bassist Uriah Duffy is one of the most loved on the scene, working with everyone from Christina Aguilera, Whitesnake, Too Short, The Family Stone to name a few. Keys wizard Kevin Wong is one of the most in demand in the Bay and Tokyo. You may have seen James Small on the drums touring the world with Fantastic Negrito. We can't wait to witness firsthand why Collectivity is renowned across several continents. 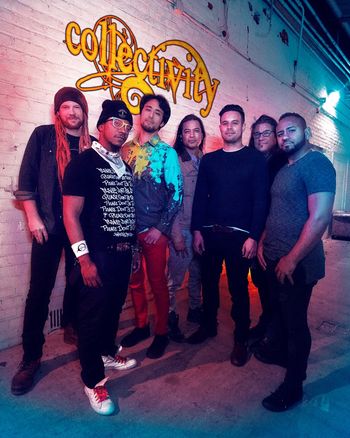 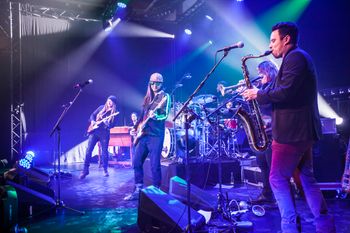 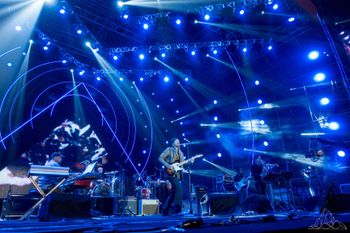 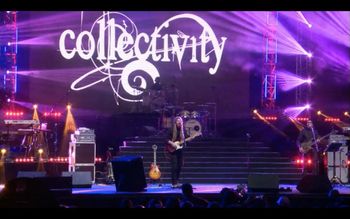 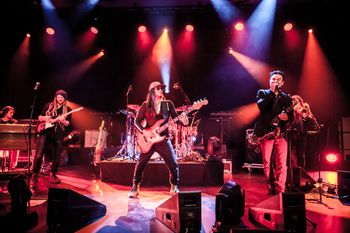 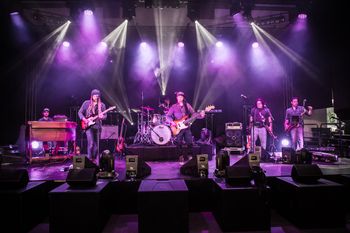 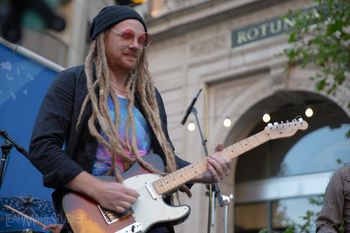 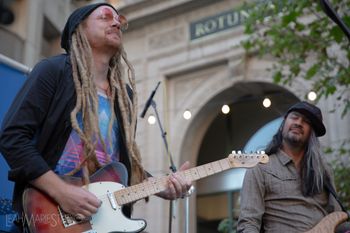 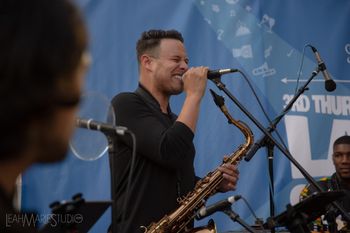 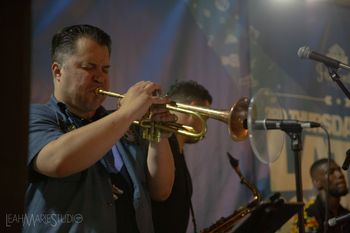 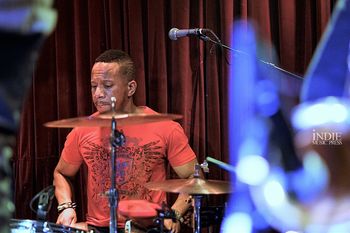 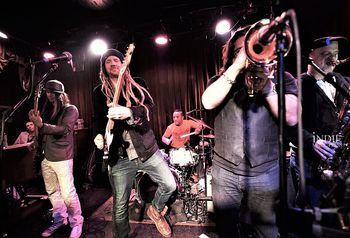 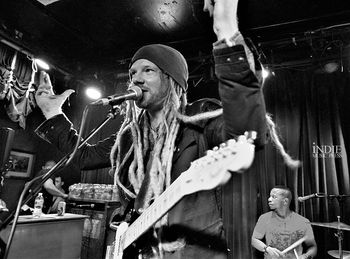 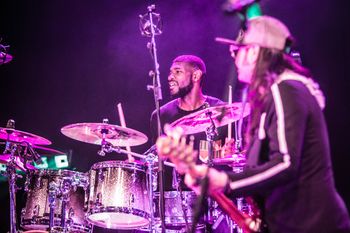 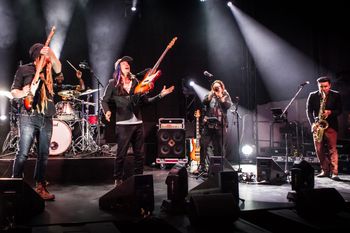